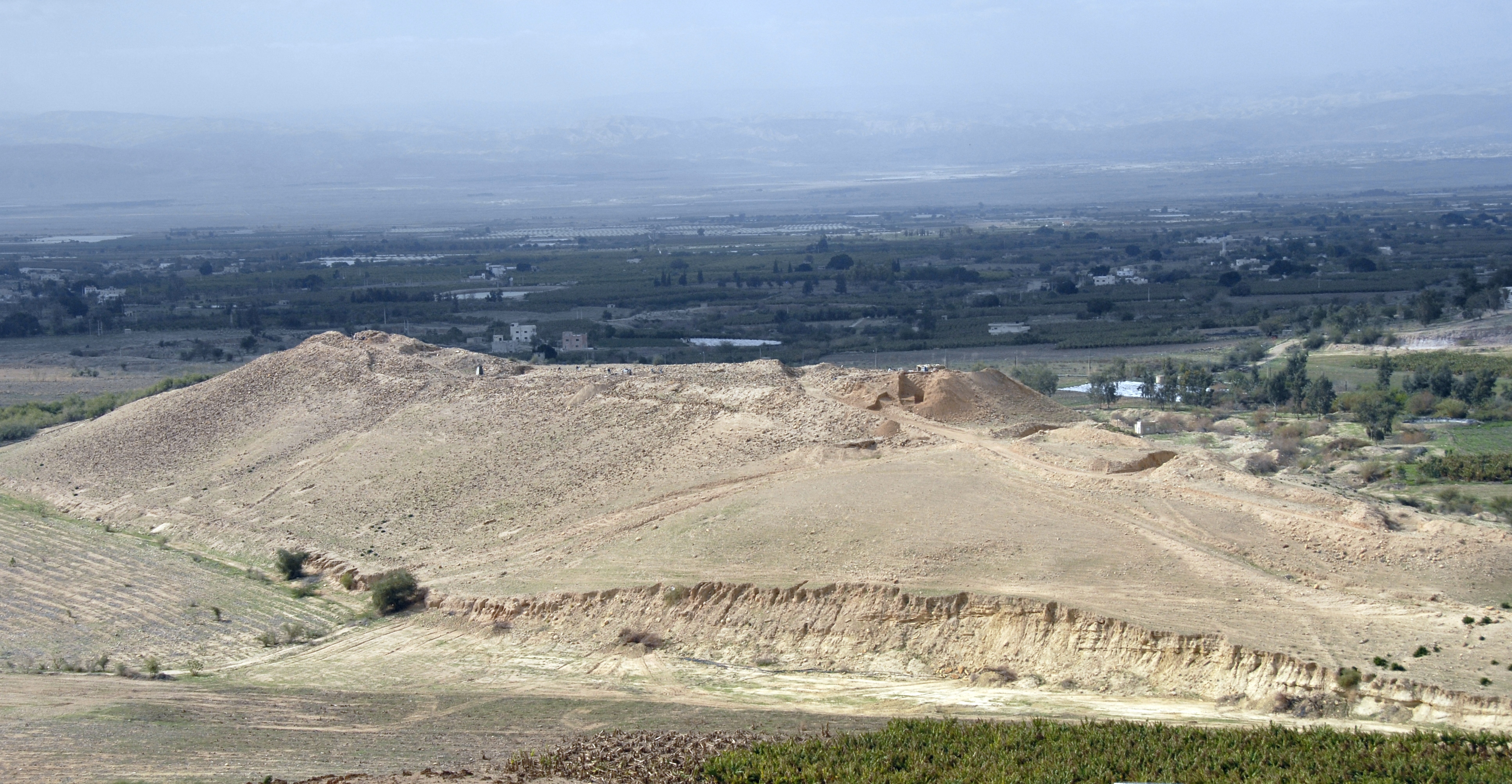 Sifting through the Sands of Sodom

Tall el-Hammam, located eight miles northeast of the mouth of the Jordan River as it enters the Dead Sea, was one the largest Bronze Age cities in the S Levant during the Bronze Age. It anchored a major city-state that is likely identified in the Bible as the Cities of the Plain (referred to as Kikkar in Genesis 13-19). Hammam is a perfect match for Sodom itself (see the March/April 2013 issue of BAR). Along with its extensive megalithic field of stone circles, menhirs, and dolmens, the landscape of Tall el-Hammam has also been identified as Abel Mizraim (Genesis 50:11) of Joseph’s era, and Abel Shittim, the final camping sites of Moses and the Israelites before they crossed into Canaan (Numbers 33:49).

The past eight seasons have revealed a vast history of continuous occupation beginning from the Neolithic Period and extending well into the Middle Bronze Age. An Iron Age II walled town was later built on the upper tall, including monumental towers and gateway. Previous work on both the upper and lower tall has exposed impressive architecture including an immense Middle Bronze rampart system constructed entirely of mudbricks, an Early Bronze III blocked gate, a sacred precinct area, and an emerging Middle Bronze gateway and tower complex. Our goals for season nine are to continue work on the Middle Bronze gateway and gatehouse, resume efforts in the temple administrative and domestic areas, and continue a new area begun in season eight that has revealed Neolithic through Iron II material and architecture.

Located in a scenic spot in the southern Levant, Tall el-Hammam is a strategically located site set 500 feet below sea level. Volunteers stay at the new Best Western Grand Hotel in Madaba, located 39 minutes from the site.

Not included in dig cost. TeHEP team members must stay at our headquarter hotel (we cannot make exceptions).

Dr. Steven Collins is director of the Tall el-Hammam Excavation Project and serves as Dean of the College of Archaeology and Biblical History at Trinity Southwest University in Albuquerque.