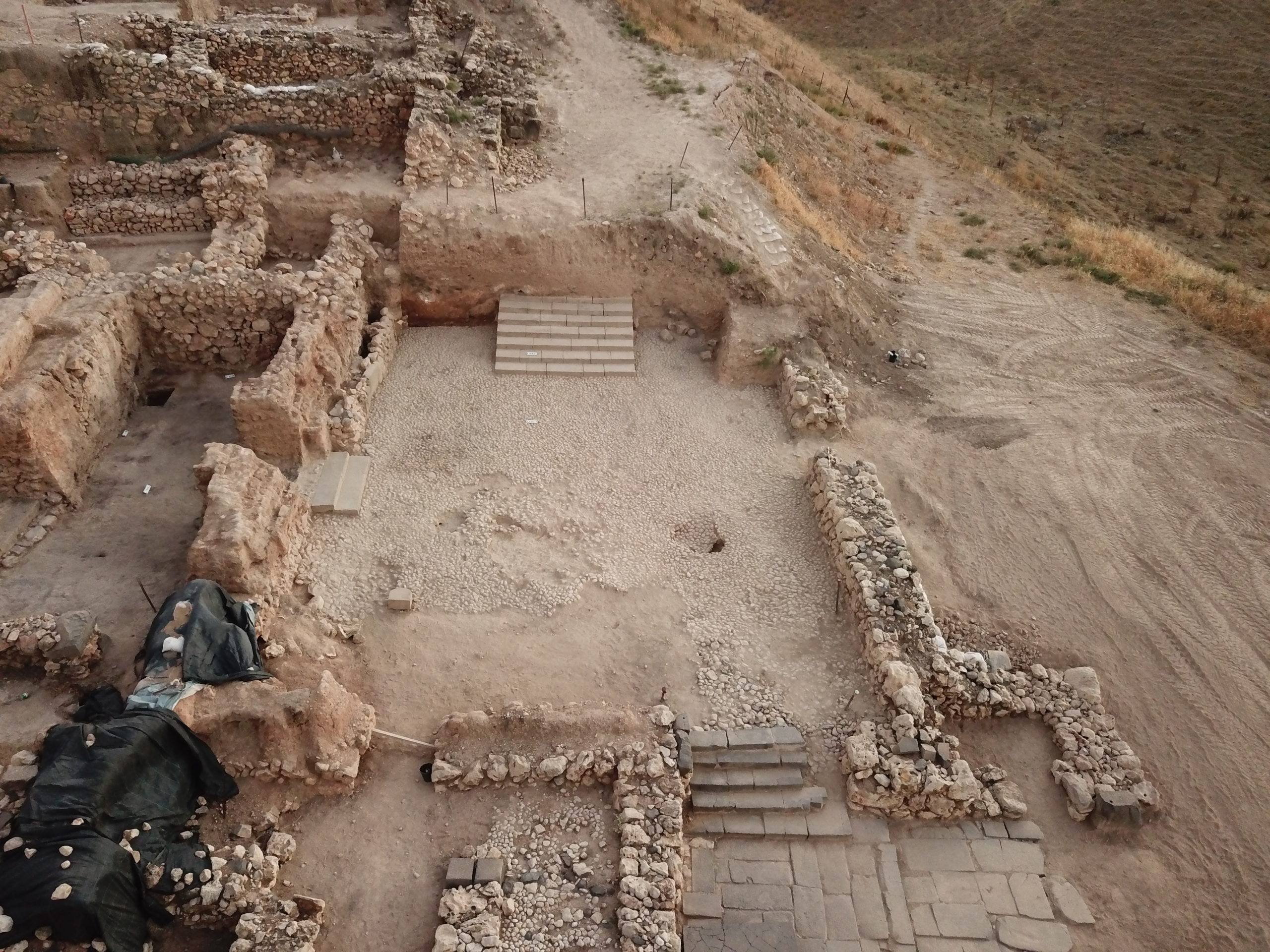 The Head of All Those Kingdoms

For several millennia during the Bronze and Iron Ages, history tells us that Hazor was the greatest city in northern Canaan and perhaps one of the greatest cities in all of the eastern Mediterranean. Hazor and its kings are mentioned in the militaristic boasts and diplomatic correspondences of ancient Near Eastern rulers, while the Book of Joshua famously refers to Hazor as “the head” of all the Canaanite kingdoms. Even after the Israelites had conquered and resettled the city, Hazor still dwarfed the rest of the major cities of the Israelite kingdom of David and Solomon, including Jerusalem. Hazor remained a principal settlement in the northern kingdom of Israel until the Assyrian ruler Tiglath-Pileser III destroyed the city in 732 BCE.

Recently named a UNESCO World Heritage site, Hazor is one of the largest archaeological sites in all of Israel, with its great, bottle-shaped mound covering over 200 acres. The site has an upper mound as well as a lower city, and excavations over the decades have revealed 22 strata of occupational debris, the earliest dating to the 18th century BCE. Amidst those layers, archaeologists have uncovered the impressive remains of a grand Canaanite (and then Israelite) city that was once only known from history and the Bible. Among the major discoveries at Hazor have been colossal Canaanite temples and buildings, curious cultic statues and installations, an expansive city water system, and a famous monumental six-chamber gate widely attributed to Solomon.

This season, we plan to continue the excavation of the Israelite levels dating to the tenth and ninth centuries BCE. and to reach the monumental Late Bronze Age administrative palace, one of the most outstanding buildings in the southern Levant. In addition, our expedition will be excavating in the lower city of Hazor which was settled in the Middle and Late Bronze Ages.

6 credits are offered by the Hebrew University of Jerusalem

Volunteers will be housed in the Kfar Blum Hostel