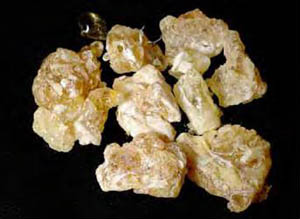 Bible Scholar Brent Landau Asks “Who Were the Magi”?