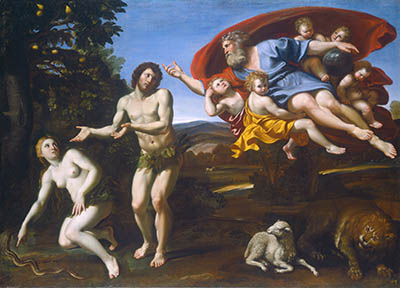 So if there’s no Satan in the Hebrew Bible, how does the serpent in the garden become Satan?

The worldview of Jewish readers of Genesis 2–3 profoundly changed in the centuries since the story was first written. After the canon of the Hebrew Bible closed,1 beliefs in angels, demons and a final apocalyptic battle arose in a divided and turbulent Jewish community. In light of this impending end, many turned to a renewed understanding of the beginning, and the Garden of Eden was re-read—and re-written—to reflect the changing ideas of a changed world. Two separate things happened and then merged: Satan became the proper name of the devil, a supernatural power now seen to oppose God as the leader of demons and the forces of evil; and the serpent in the Garden of Eden came to be identified with him. While we begin to see the first idea occurring in texts two centuries before the New Testament, the second won’t happen until later; the serpent in the Garden is not identified with Satan anywhere in the Hebrew Bible or New Testament.

But curiously, although the author of Revelation describes Satan as “the ancient serpent” (Revelation 12:9; 20:2), there is no clear link anywhere in the Bible between Satan and the serpent in the garden. The ancient Near Eastern combat myth motif, exemplified in the battle between Marduk and Tiamat in Enuma Elish and Baal and Yam/Mot in ancient Canaan, typically depicted the bad guy as a serpent. The characterization of Leviathan in Isaiah 27 reflects such myths nicely: 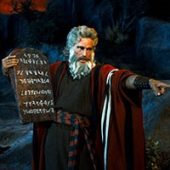