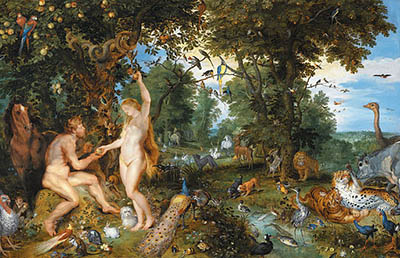 ——————
BAS Library Members: Read the full Biblical Views column “The Multiple Truths of Myths” by Shawna Dolansky in the January/February 2016 issue of Biblical Archaeology Review. Not a BAS Library or All-Access Member yet? Join today.