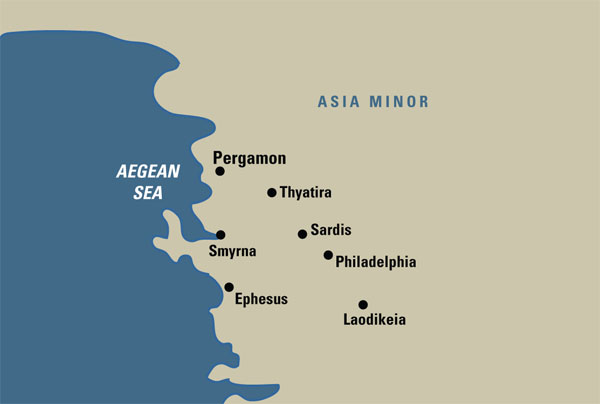 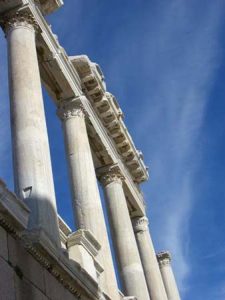 Sarah Yeomans is an archaeologist specializing in the Imperial period of the Roman Empire with a particular emphasis on ancient science and religion. Currently pursuing her doctorate at the University of Southern California,  A native Californian, Sarah holds an M.A. in archaeology from the University of Sheffield, England, and a M.A. in art history from the University of Southern California. She has conducted archaeological fieldwork in Israel, Italy, Turkey, France, and England and has worked on several television and film productions, most recently as an interviewed expert on The Story of God with Morgan Freeman. She is a Provost Fellow at the University of Southern California and is the recipient of a Research Fellowship from the American Research Institute of Turkey (ARIT) as well as a Mayers Fellowship at the Huntington Library and Museum in Los Angeles. Her current research involves ancient Roman medical technology and cult, as well as the impact of epidemics on Roman society. She is generally happiest when covered in dirt, roaming archaeological sites somewhere in the Mediterranean region.