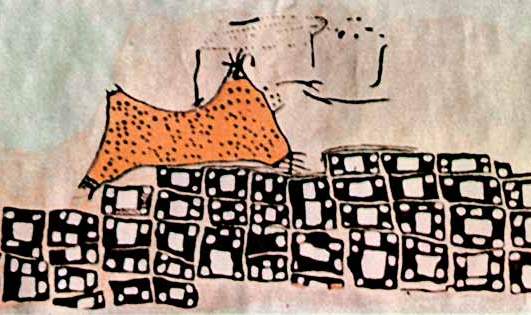 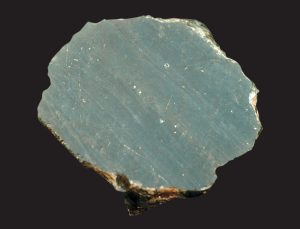 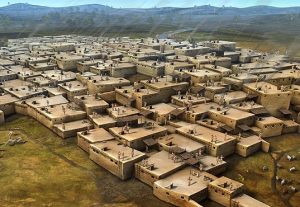 More on Neolithic Çatalhöyük in the BAS Library: